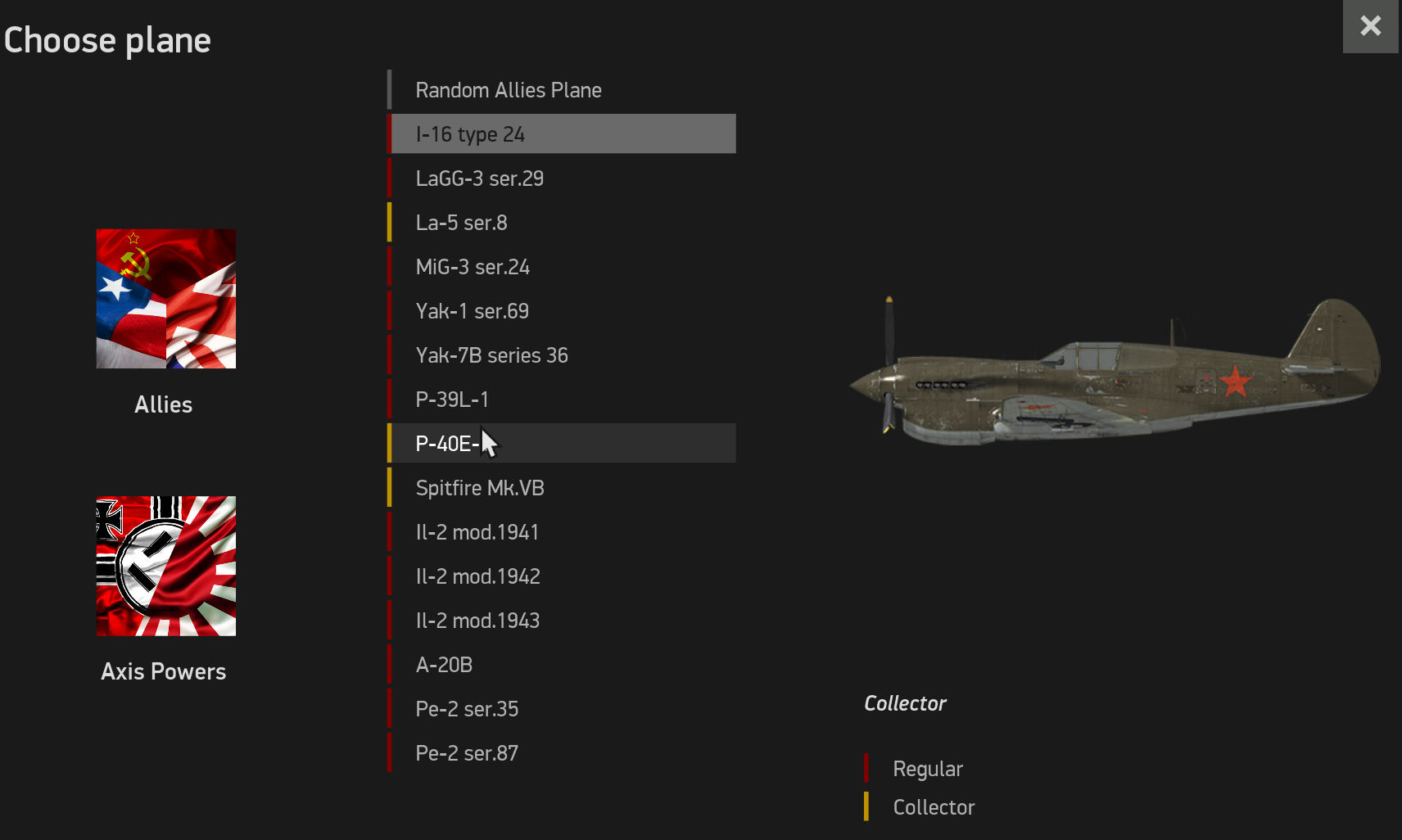 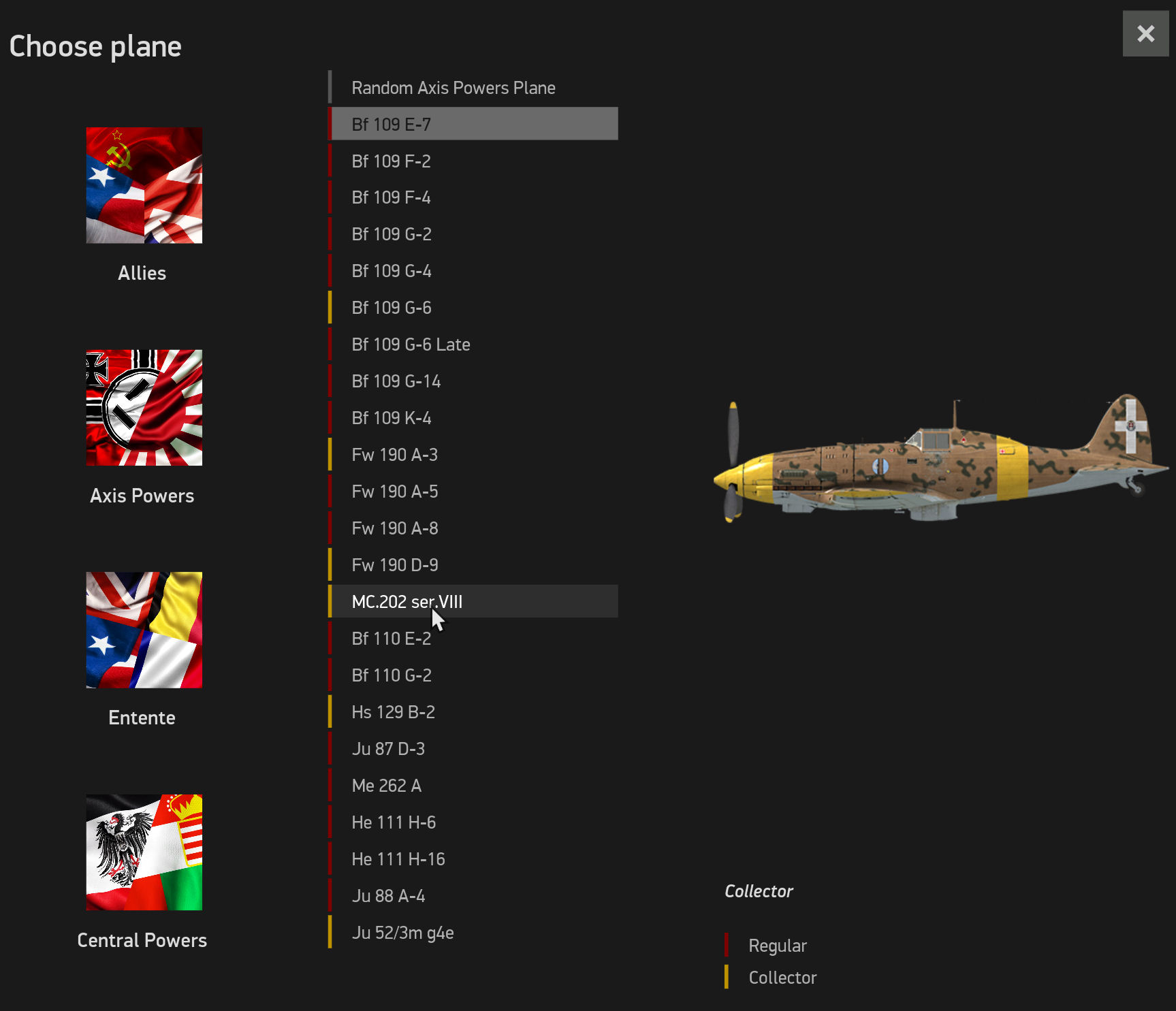 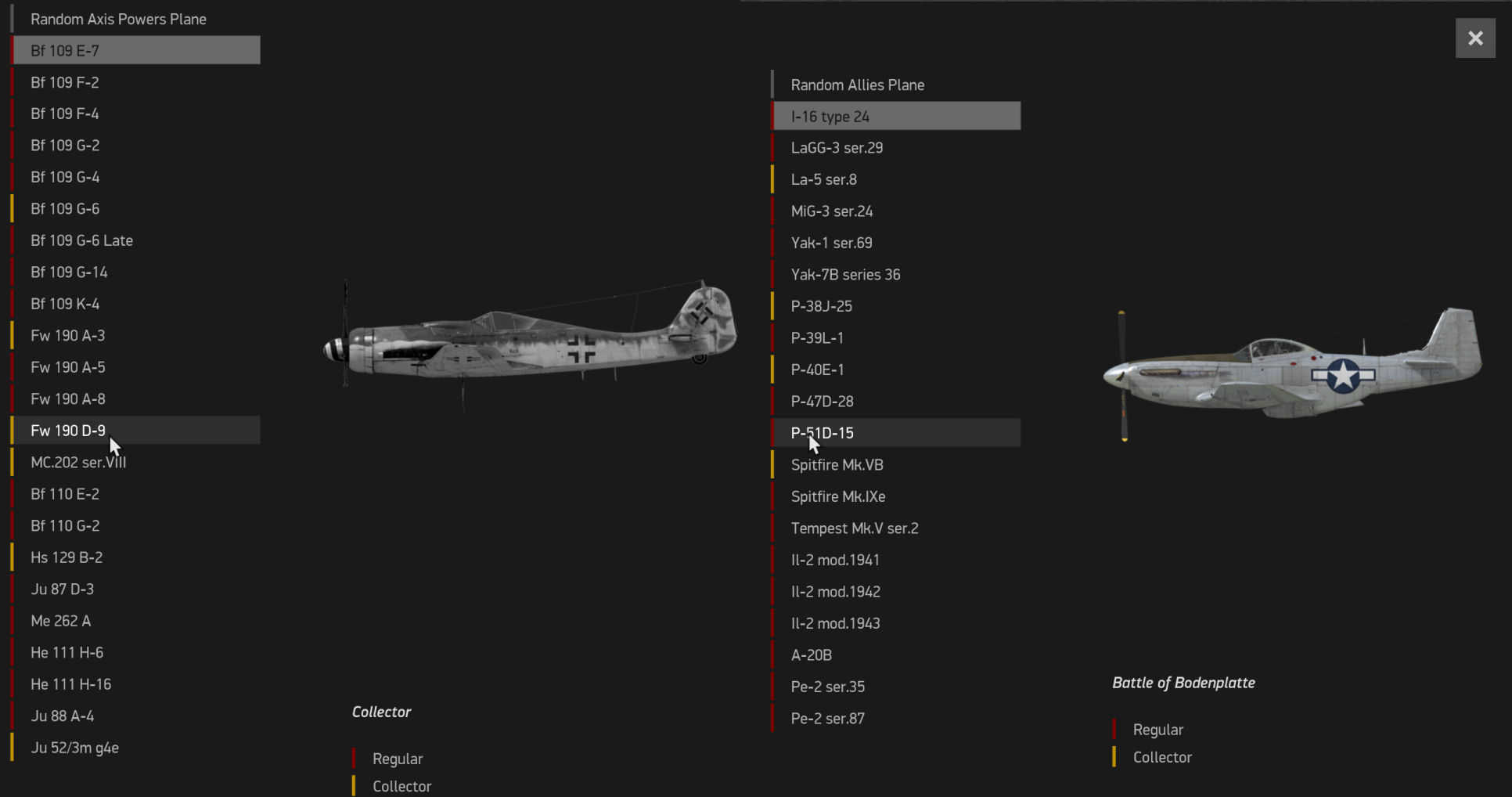 We have added the awesome Ice Ring Scripted Campaign to Steam with a 30% Launch Discount. This historical campaign is dedicated to the Soviet ground attack aviation regiments during one of the most intense episodes of the Battle of Stalingrad in December 1942. Soviet command had to simultaneously solve several problems: disrupt enemy airborne re-supply operations, contain 284,000 German and Romanian troops who have been encircled, and repel a very dangerous counter-strike by the German 4th Panzer Army. You are expected to search and destroy German transport planes in the air, to strike at airfields and troops inside the cauldron, and to conduct reconnaissance along the Stalingrad front.

Flying Circus Volume II Pre-Orders Available!
As most of you already know we have announced our plans for FC2 and we have launched pre-orders with a great discount! Be the first to experience FC2 aircraft when we move to the Early Access phase in the coming months. FC2 plans to be bigger, better and more fun than ever before. Bring your goggles and scarf! You can make a pre-order HERE and read the full announcement HERE.

Flying Circus: Volume II will continue our long tradition of bringing WWI aerial warfare to your computer with an explosive plane-set that includes not only fighters, but bombers and recon aircraft. This will bring a more diverse range of missions available to the user. When combined with the existing plane-set from FC1 most of the aircraft that saw combat from 1917 to the end of the war in 1918 are represented. Flying Circus: Volume II is a big leap forward in aircraft, map and mission content setting up the Flying Circus range of products for an exciting future.

Desert Wings Tobruk On-Sale!
Earlier this year our friends at Team Fusion Simulations released their add-on to Cliffs of Dover Blitz called Desert Wings – Tobruk expanding the IL-2 Sturmovik family of products to a special part of WWII. It’s currently 35% Off during the Winter Sale and we think you’ll really enjoy it. The weather over North Africa is a lot warmer than Europe this time of year… bring some shorts! You can order it from the Webstore or from Steam.


Experience what it was like to fly and fight in Messerschmitts, Macchis, Kittyhawks and Spitfires during the Desert War. Dogfight high over the endless dunes and ancient sandstone of the North African desert for control of the strategic town of Tobruk on the Mediterranean coast. Intercept enemy shipping and support allied convoys bringing needed supplies to the parched desert theater. Never before has there been such a detailed and beautiful North Africa themed combat flight simulation.
Thank you again for making 2020 a memorable year for IL-2 Sturmovik: Great Battles! Let’s make 2021 even better!


See you in the skies!
The Sturmovik Team

Dear Pilots and Tankers!
A new Lunar New Year is upon us and that means it’s time to celebrate the year of the Ox with a sale on Sturmovik!! Which aircraft in IL-2 reminds you most of an Oxen? The Ju-52 perhaps? Hmmm…. It did haul heavy loads like an Ox.
Steam and website sale runs till 10:00 am PST February 15th.