Ala, ya he soltado un discurso

Our next big World War II event will be the Early Access release of the DCS: Normandy 1944 map in the 1st quarter of 2017. The postponement of this release was the result of two primary factors:

DCS: Normandy 1944 will be the first DCS World map to use our new lighting system. As a result, we have had to remake all landscape textures and objects. This has been a massive task, but we believe it will be worth the time and effort.
As our first map for DCS: World War II, a great deal of time and effort has gone into creating many new period objects like tanks, trucks, air defense units, trains, ships, and AI bombers. We are also creating many objects that make up the “Atlantic Wall” along the Normandy coast. We believe these objects are essential for making great missions.

We are also still working on other previously announced features:

New aircraft damage model systems. This new system will be based on a much more precise system of positional agregats within an aircraft structure such that it will give players a new level of realistic air combat damage modeling- especially with machineguns. Because this system will dramatically change simulation balance, the system will be released for all World War II planes simultaneously.
Unpaved airfields. This feature will provide the ability to place additional, small airfields on flat ground surfaces via the Mission Editor. Such airfields were used by all sides in World War II for refuelling, emergency, and dummy airfields.

We hope these efforts will bring DCS: World War II to new level for us. 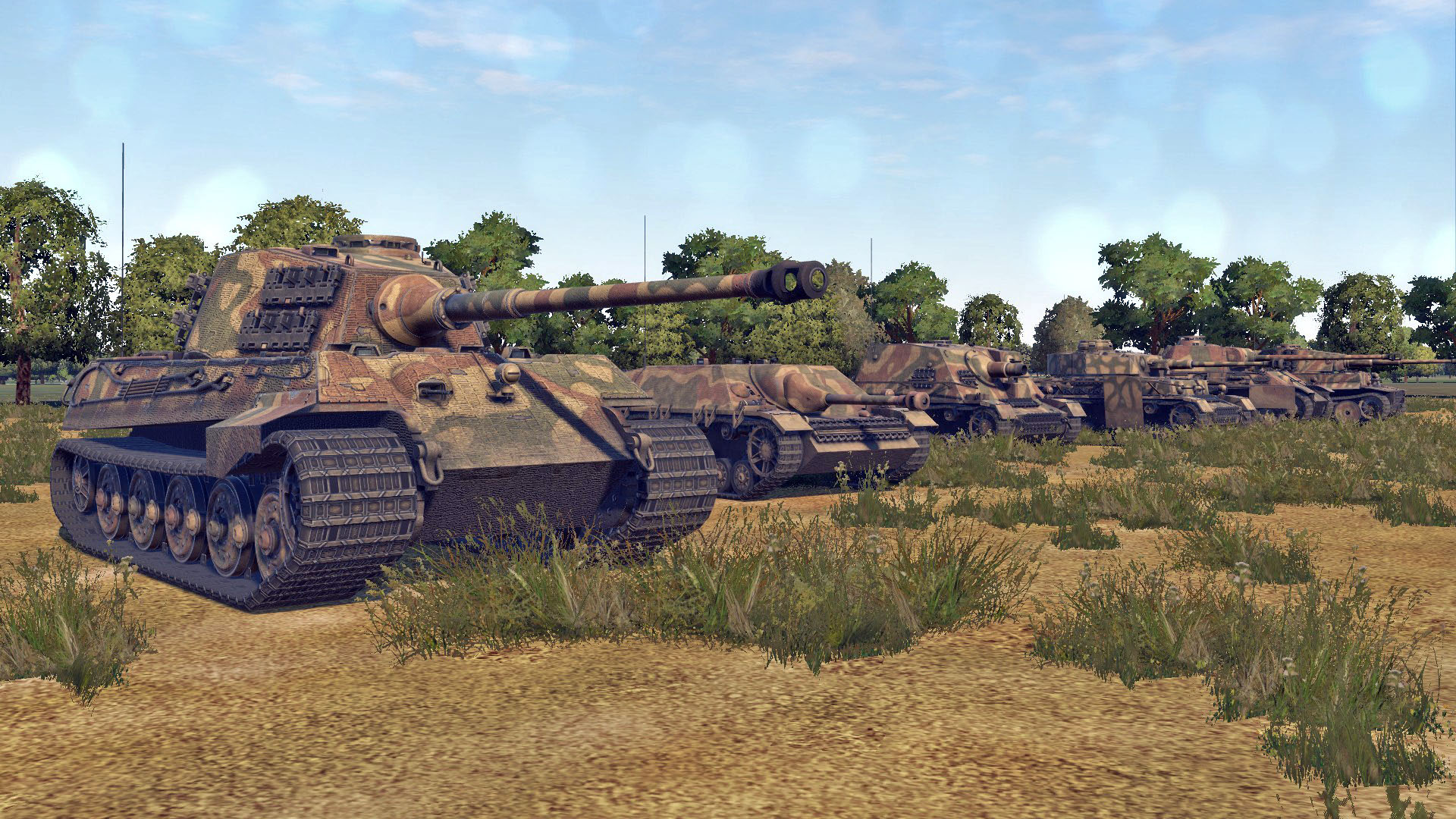 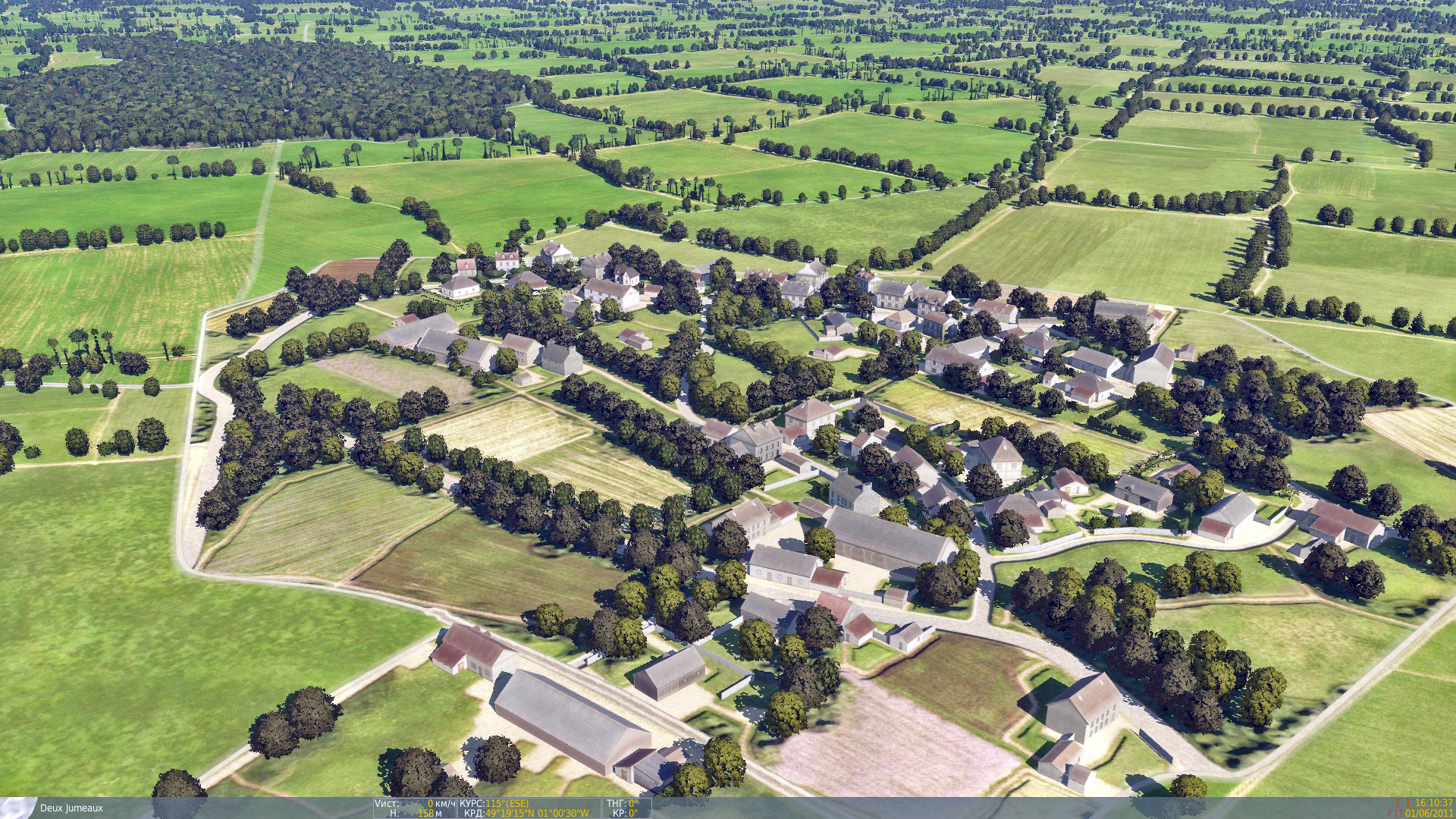 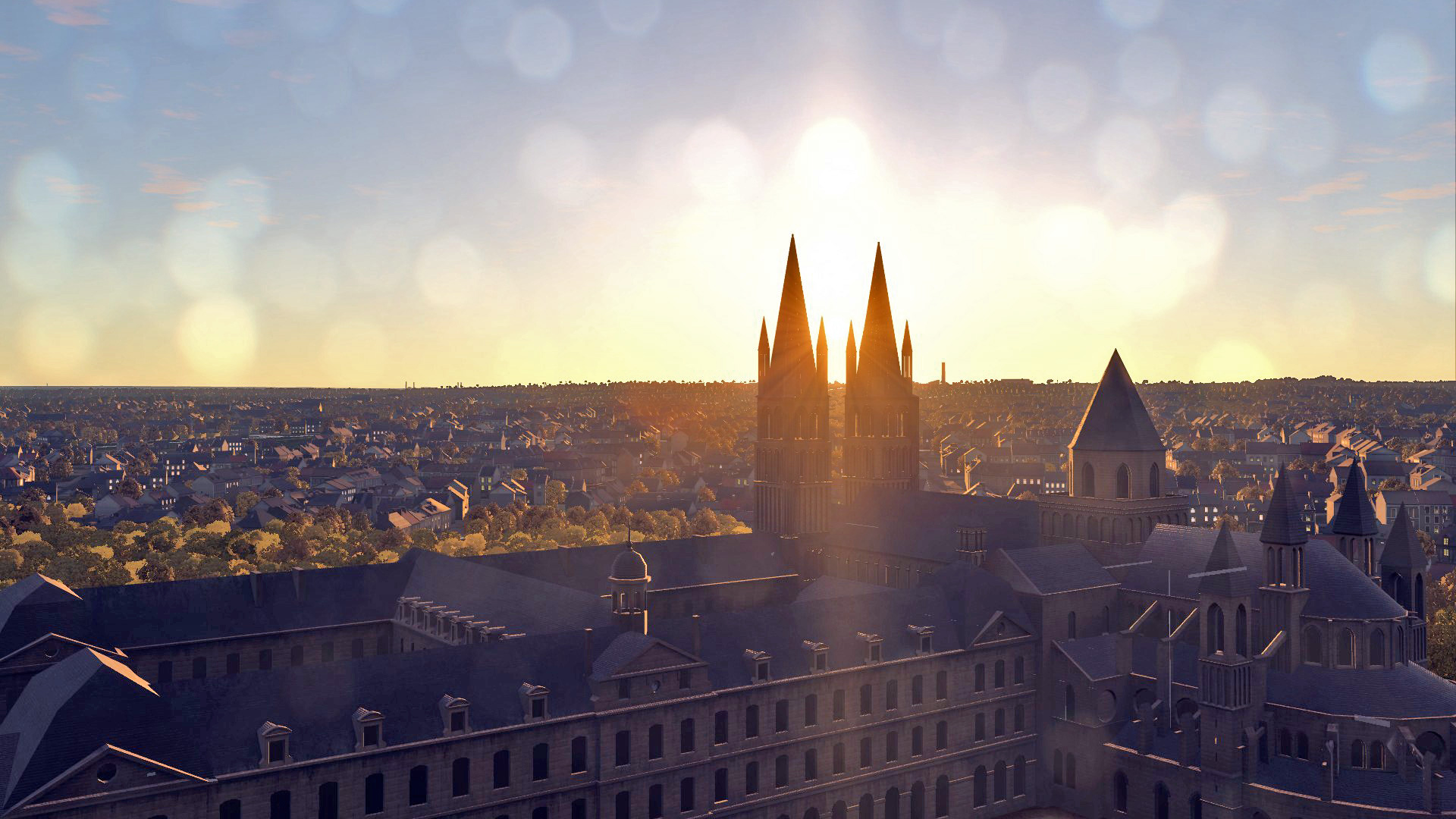